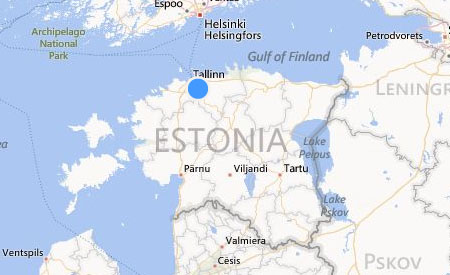 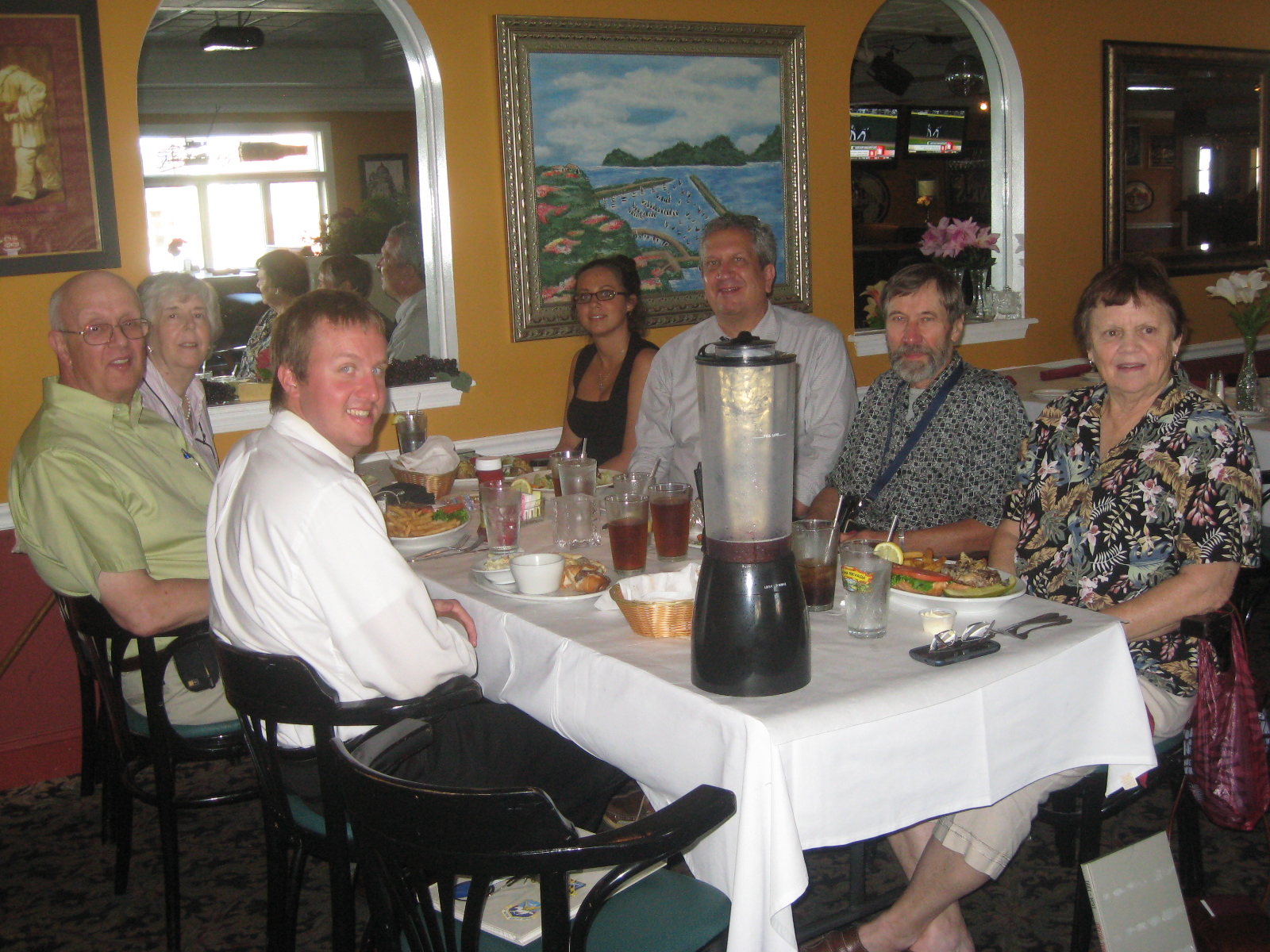 The special relationship between Estonia and Maryland started in the early 1990s as part of the NATO Partnership for Peace Program at the end of the Cold War. The Maryland National Guard was linked to the Estonian Kaitseliit (Home Guard) as part of a State Partnership Program. Since 2003 Maryland Estonia Exchange Council (MEEC) has been coordinating the non-military links between Estonia and Maryland. In 2006 & 2009 official agreements were signed formalizing the civilian links. In 2009 the officers of Maryland Estonia Exchange Council became members of the Maryland Secretary of State’s Sister State Advisory Board.

Mission
The mission of the Maryland State Partnership Program with Harju County, Estonia is to advance the friendship of Maryland and Estonia by providing opportunities for partnerships that enhance cultural exchanges, and establishes economic, educational, medical, political and security links.  Governor Martin O’Malley of Maryland and Governor Verner Lootsman of Harju County, Estonia signed a Sister State Agreement on 18 May 2009 to further this partnership. 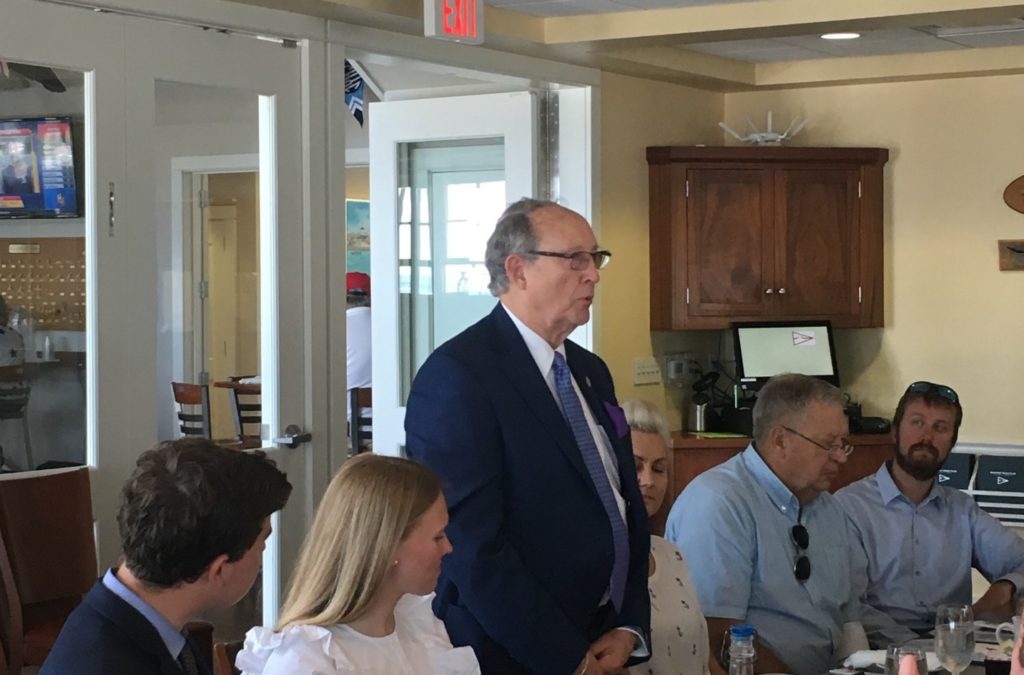