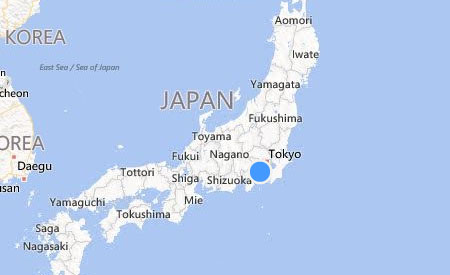 In 1983, the Kanagawa International Foundation established the Maryland English Teacher Program. This program welcomed Maryland teachers to Kanagawa for 1 – 2 years, fostering a share of educational ideals and friendship. Stemming from this exchange, Maryland and Kanagawa now have 12 sister high schools and each sister high school has initiated its own exchange program. The Maryland Kanagawa sister state program has created various committees to help with specific fields such as sports, education, business, and women’s issues. In 2006, Maryland hosted Japanese lacrosse teams in “Friendship Games” in Maryland. Maryland sent boys and girls youth lacrosse teams in summer 2007 and Kanagawa based Keio High School lacrosse team toured Maryland in 2009 and 2011. The women’s committee has focused on issues around population aging and has exchanged information with Kanagawa Prefecture since 2000. In 2005, Kanagawa Prefecture opened a branch of the Japan External Trade Organization (JETRO) in Annapolis, MD, assisting US companies to expand business to Kanagawa.

Maryland biotechnology company Elixirgen Scientific is expanding their business in Japan. Based in the Science & Technology Park at Johns Hopkins University in Baltimore,  Elixirgen has been focused on stem cell technology. Elixirgen established their Japanese branch in Kawasaki, Kanagawa in 2019 and will establish their Research & Development center in Shonan iPark, Kanagawa in 2021.
Baltimore and Kawasaki became Sister Cities in 1979, and have been committed to mutually beneficial developments such as this one since inception.