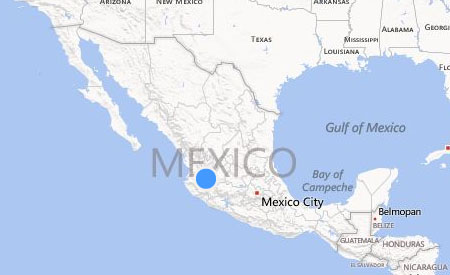 In 1993, the city and the state originally came together to collaborate and negotiate culture, environment, education, industry, and health. Currently, Maryland and Jalisco are focused on efforts in economic development, growth in the equine industry, and exchanges of agricultural research.

Secretary Wobensmith and Deputy Secretary Borunda met with Consul General of Mexico Rafael Laveaga and Mr. Enrique Perret, ProMexico’s Regional Director for North America, for potential trade and investment opportunities between Maryland and Mexico. ProMéxico is the federal agency of the Mexican government to promote trade and investments. The Consular Section, among other missions, promotes the understanding and trade between the State of Maryland and Mexico. Maryland has a Sister State relationship with the state of Jalisco in Mexico, one of the most active Sister State relationships. Bob Horn, Chair of the Maryland-Jalisco Sister State Committee, was also present at the meeting. 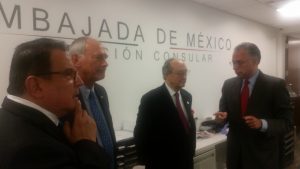 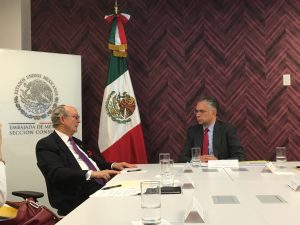 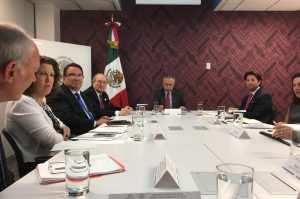 The Maryland/Jalisco Sister State committee is researching and planning an opportunity for hosting a traditional Mexican charreada in Maryland in the future. This cross-cultural event would be a celebration of the equine industries of both regions.

The Maryland/Jalisco Sister State Committee is actively looking for more volunteers to help execute the plans of this partnership. Contact Gerardo Martinezat gmartinez@tdleadership.com to find out how you can get involved!